BUSTING MYTHS ABOUT MUTUAL FUND NAV: ANYTIME IS GOOD FOR INVESTING IN A GOOD FUND 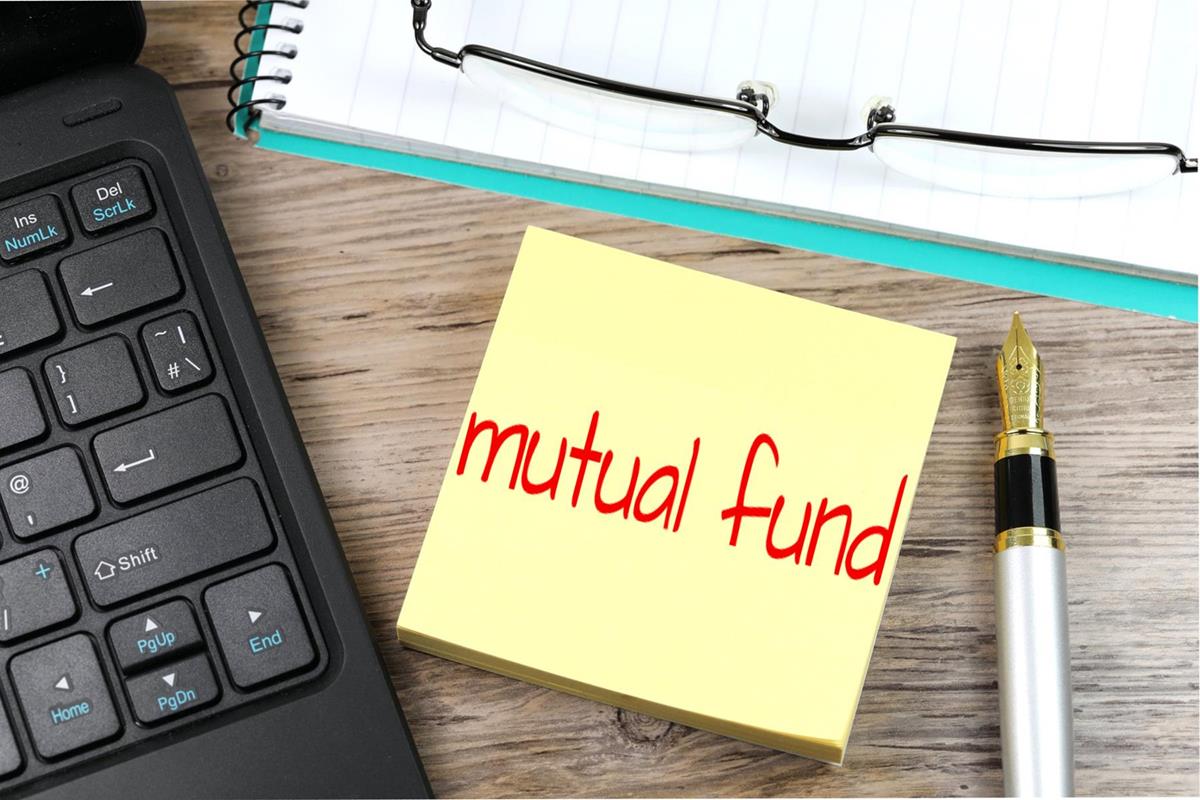 The concept of Net Asset Value (NAV) is often misunderstood by investors. It is probably one of the most misconstrued concepts in the entire investment arena. Investors new to the investing world often have a hard time understanding how their mutual fund investments work. This article aims to bust a few prevailing myths about mutual funds NAV. Read more to understand and bust these myths with us. Let’s quickly what is an NAV.

What is the NAV of a mutual fund?

A mutual fund includes several units, also known as unit shares. The NAV of each such unit is essentially its market value. In simple words, it is the price at which an individual buys or sells the units of their mutual fund scheme. While investing in mutual funds, you’ll find that numerous assets are managed under a fund. The NAV of a mutual fund is announced by the Asset Management Company (AMC) daily irrespective of the type of mutual funds. Usually, SEBI (Securities and Exchange Board of India) has made it obligatory to disclose the NAV of mutual funds on the AMC’s website by the evening of each day. This becomes the foundation of the mutual funds the next day.

Following are two of the most common myths related to mutual funds NAV:

Myth – Usually investors link the current NAV of their mutual funds with absolute returns of the fund. Hence, they assume that higher NAV is equal to higher returns. However, this is not always true.
Truth – NAV is not a performance indicator tool in itself, instead, it is a tool to measure the performance of the fund. It is the change (positive or negative) in the values of NAV determined at two different time periods that can act as an indicator for the performance of the mutual funds.

Truth – NFOs are cheap is a misleading statement. Unlike bonds or shares, there is no concept of expensive NAVs or cheap NAVs in mutual funds.

Anytime is good for investment when you invest in mutual funds for a long time that has a consistent track record of good returns. Just make sure to choose a mutual fund basis your investment horizon, risk profile, and financial goals. Happy investing!.

All Elements To Count About 2nd Class Insurance

REASONS TO INCREASE YOUR SIP AMOUNT THIS YEAR 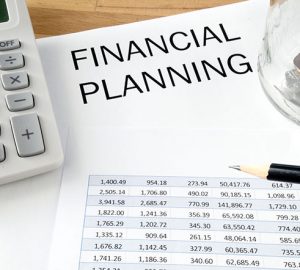 RICH OR POOR, IT’S NEVER TOO LATE TO SPROUT A FINANCIAL PLAN 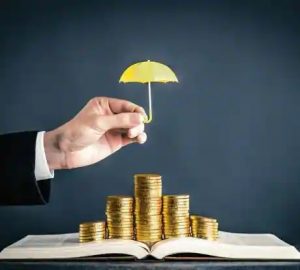 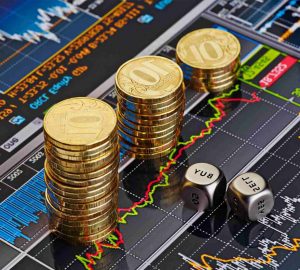