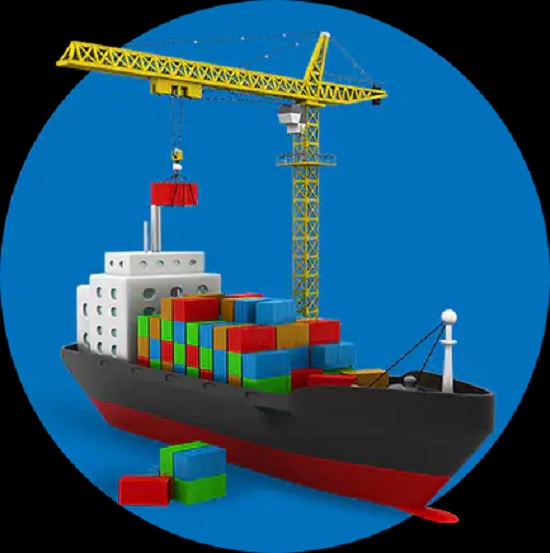 It isn’t common knowledge but there is an important type of commercial insurance called marine insurance. This is the type of insurance that is taken to safeguards against and covers loss or damage of ships, cargo, terminal, and any other transportation by which property is transferred, acquired, or held between two points- origin and the final destination.

Total loss: This is a type of marine loss in which the goods are totally damaged and are beyond repairing. It can also be in situations where the policyholder is deprived of the insured subject or if there is no trace of the ship. When actual total loss happens, the policyholder gets the full amount of the loss. After that title of the goods is also passed on to the insurer, and if some amount is recovered from the damaged sale items, then that amount goes to the commercial insurance provider.

Constructive total loss: This is another type of marine loss that occurs when due to some reasons the ship is abandoned, but it is not commercially feasible to retrieve it. So, the ship here isn’t totally damaged but it is not pragmatic to repair it to its original state because most probably the repair cost exceeds its value. This can also happen if the cargo is safe in the abandoned ship but the expense to bring it to the coast is more than the cost of the cargo, and so the cargo is abandoned.

Partial loss: This is the third type marine loss which can be further divided into particular-average loss and general average loss.

So, these are the types of marine losses, which you should know about when you avail marine insurance.

Does Your Two-Wheeler Insurance Provide Adequate Coverage? A Checklist to Not Miss

How to recharge your BSNL number online 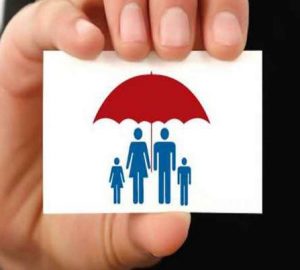 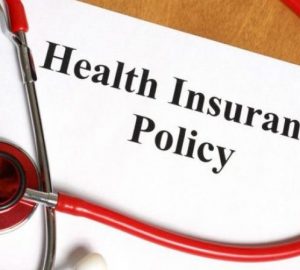